Betsy Kennard, Psy.D., is a Licensed Psychologist with the Texas State Board of Examiners of Psychologists. Dr. Kennard has over 30 years of clinical experience with children and adolescents with a variety of psychiatric disorders. She has served as Program Director and Director of Outpatient Psychological Services at Children's Health, and assumed directorship of Psychological Services in 1992. During these years, she supervised numerous psychotherapists and staff in treating inpatient and outpatient youth with a variety of disorders. In 1996, she became the Associate Program Chair of the Psychology doctoral program, while continuing to participate in clinical research trials. In 2009, she became the Program Chair of the doctoral program. In addition to her role in the psychology program, Dr. Kennard is the Program Director of the Suicide Prevention and Resilience Program at Children's Health, an intensive outpatient treatment program for suicidal youth.

The focus of Dr. Kennard's research has been adolescent depression, and she has worked on several NIMH-funded trials evaluating the integration of cognitive behavioral therapy (CBT) and medication treatment. Specifically, she has been involved in the development of several treatment manuals for CBT for adolescents with moderate to severe depression, treatment resistant depression, and teens who have made a recent suicide attempt. She has developed cognitive behavioral treatments for the prevention of relapse in youth who are in remission for major depressive disorder. Recently she has collaborated with the University of Pittsburgh (Dr. David Brent) to develop and evaluate a brief inpatient intervention and suicide safety planning app to decrease suicidal behavior after discharge. This intervention and app will be further tested in a larger trial funded by the American Foundation for Suicide Prevention. In addition, she has received funding from the Texas Health and Human Services to disseminate suicide treatments to community mental health clinics. 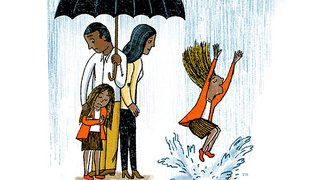 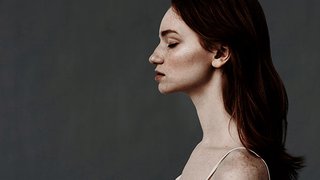 The Science Behind Preventing Teen Suicide 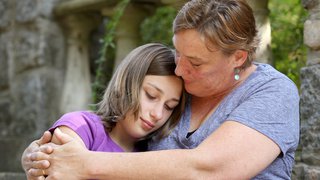 Talking about teen suicide: Why it’s increasing and what parents and doctors can do