Thomas Froehlich, M.D., M.S., has more than 30 years in medical practice, and he doesn’t appear to be slowing down any time soon.

An oncologist and hematologist, Dr. Froehlich also sees patients with lymphomas, chronic leukemias, unusual cancer diagnoses, breast cancer, and non-malignant issues such as anemia and clotting disorders. He is also a Professor of Internal Medicine and conducts clinical research for patients who are enrolled in trials.

A Dallas native, Dr. Froehlich graduated from the University of Texas at Austin. He completed medical school and a fellowship in hematology/medical oncology at UT Southwestern. He completed his residency in internal medicine at Albany Medical Center in New York.

He became interested in oncology while he was in Albany in the late 1970s.

“I had an excellent group of hematologists and oncologists in Albany. This was at a time when a lot of advances were being made, particularly in the treatment of leukemias and lymphomas. It really got me interested in oncology, that and seeing physicians I respected and admired doing it,” Dr. Froehlich says.

Dr. Froehlich was an attending physician for 27 years at St. John’s Regional Medical Center in Springfield, Missouri. He received his health administration degree from the University of Colorado. He has served as medical director for both the Mid-America Cancer Center and the Springfield Clinic, and was Vice President of Medical Management for St. John’s Health System.

He says he is impressed with the improvements in cancer care.

“Since I started practicing in 1980, we have learned a lot about the molecular mechanisms that cause and drive cancer, and that has led to tremendous advances in our ability to treat it,” Dr. Froehlich says. “And we’ve learned how to better combine the various modes of cancer care – surgery, chemo, radiation, and other drug therapy. It has led to more effective treatment, which gives us a better chance of curing the patient.”

Dr. Froehlich believes in personalized cancer care and causing as few disruptions as possible in the lives of his patients. It’s one of the reasons he’s excited to be working in multiple roles at UT Southwestern.

“It’s my job to figure out what works best so I can help my patients deal with their diagnosis yet disrupt their lives as little as possible,” Dr. Froehlich says.

Dr. Froehlich is board certified in internal medicine and oncology. He is a member of the American College of Physicians and the American Society of Clinical Oncology. Through the years, he has served on numerous committees with the American Cancer Society and other organizations. He is currently on the board of directors for Carter BloodCare, the largest blood center in Texas. He was included in D Magazine's Best Doctors list for 2018.

In his off time, Dr. Froehlich is a car enthusiast; he’s particularly fond of Porsches. He also enjoys golfing and competing in triathlons with his wife. In their last triathlon, he finished fourth in his age group, and she came in second in hers.

After 30 years in medical practice, Thomas Froehlich, M.D., M.S., has learned quite well how to multitask. He serves as both Medical Director of the Hematology-Oncology clinics and Interim Chief of the Division of Hematology-Oncology at UT Southwestern Medical Center’s Harold C. Simmons Comprehensive Cancer Center. Dr. Froehlich has been recognized as a Best Doctor by D Magazine and a Top Doctor by U.S. News and World Report.

"I keep in mind that my patients have a life outside of their cancer. It’s my job to figure out what works best so I can help my patients deal with their diagnosis yet disrupt their lives as little as possible.”

Dr. Froehlich has seen cancer care improve dramatically over the last few decades. He says there are better drugs now to help patients tolerate the side effects of cancer therapy, particularly nausea and vomiting.

Doctors have learned a lot more about the molecular mechanisms that cause and drive cancer. And, doctors know how to better combine the various types of cancer care – surgery, chemo, radiation, and other drug therapy, Dr. Froehlich says. That has all led to more effective treatment, and it gives doctors a better chance of curing patients, he says.

Dr. Froehlich believes in personalized cancer care and causing as few disruptions as possible in the lives of his patients. It’s one of many reasons he’s excited to be working in multiple roles at UT Southwestern.

Apples to apples: When is buying organic foods worth the price? 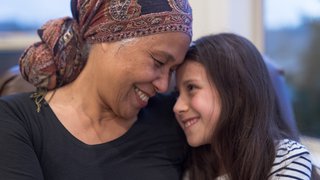 What new research on Herceptin could mean for breast cancer patients 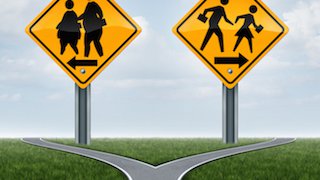 Weighing the Risks: Obesity Now Tied to 11 Types of Cancer 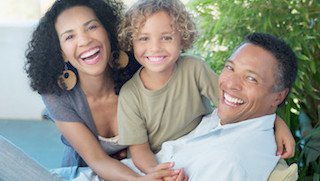 Donate blood platelets to save a life during the holidays 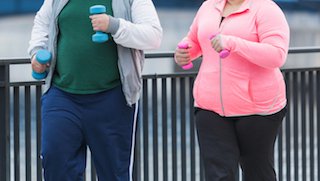 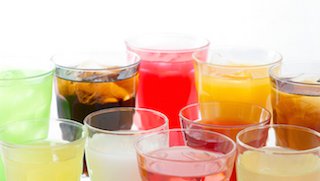 7 drinks that may affect your cancer risk 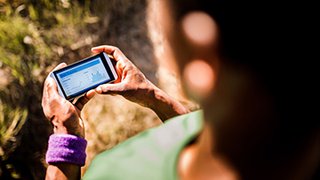 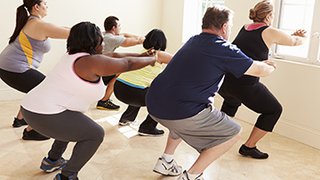 Obesity and cancer: How to decrease your risk