A Legacy of Research & Discovery

For more than 75 years, UT Southwestern has brought together the brightest minds in science and medicine to promote health and a healthy society. Their groundbreaking discoveries have revealed the biology behind common diseases, allowing pharmaceutical companies to develop therapies that enhance the health of millions worldwide.

The Nobel Prize-winning research of Michael Brown and Joseph Goldstein on the underlying mechanism of cholesterol metabolism explained the LDL-lowering action of statin drugs, one of the most widely prescribed medications in the world. Their discovery reduced the risk of heart disease and stroke for millions of people.

Our Work With Pulmonary Hypertension 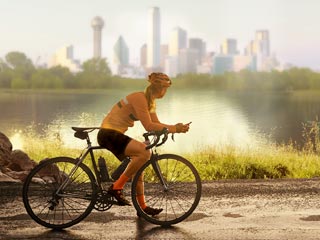 The Force of Human Science

We bring science, determination, and compassion to bear on diseases and conditions that have long vexed humanity. Launched in 2012, the Breakthrough Prize honors fundamental discoveries in the life sciences, physics, and mathematics that are transforming our world. 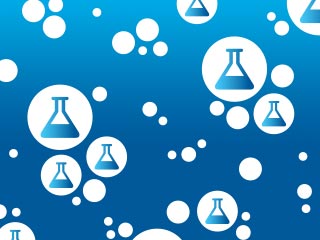 are currently underway at UT Southwestern.