Dr. Levine is the founder and Director of the Institute for Exercise and Environmental Medicine (IEEM) at Texas Health Presbyterian Hospital Dallas where he also holds the S. Finley Ewing Chair for Wellness and the Harry S. Moss Heart Chair for Cardiovascular Research. He is Professor of Internal Medicine/Cardiology and Distinguished Professor of Exercise Sciences at the University of Texas Southwestern Medical Center. Dr. Levine earned his B.A. magna cum laude in human biology from Brown University and his M.D. from Harvard Medical School. He completed his internship and residency in internal medicine at Stanford University Medical Center followed by a cardiology fellowship at UT Southwestern where he trained under the renowned cardiovascular physiologists Gunnar Blomqivst, M.D. and Jere Mitchell, M.D. Dr. Levine founded the IEEM in 1992 which has become one of the premier laboratories in the world for the study of human clinical and integrative physiology.His global research interests center on the adaptive capacity of the circulation in response to exercise training, deconditioning, aging, and environmental stimuli such as spaceflight and high altitude. A Henry Luce Foundation and Fulbright Scholar, he received the Peter van Handel Award from the United States Olympic Committee (for outstanding research), the Research Award from the Wilderness Medical Society, the Honor Award from the Texas Chapter of American College of Sports Medicine (ACSM), and the Citation Award from the National ACSM for his body of work. A consummate clinician and teacher as well as a scholar, he was elected to the Association of University Cardiologists, the American Association of Physicians, received the Michael J. Joyner International Teaching Award from the Danish Cardiovascular Research Academy, and has been selected as one of the “Best Doctors” for cardiovascular medicine in Dallas and America multiple times by his peers.

Dr. Levine is a renowned sports cardiologist who sees athletes with cardiovascular medical problems from around the world and serves as a consultant to the NCAA, the NHL, the NFL, the USOC, USA Track and Field, and other athletic organizations. He has been a key contributor to the guidelines for the management of athletes with heart disease since 1994. Dr. Levine also has a unique background in space medicine, serving as a co-investigator on 4 Spacelab missions (SLS-1, SLS-2, D-2 and Neurolab), the MIR space station, and recently was the PI of a large cardiovascular experiment on the International Space Station (ISS), called the “ICV”. He was also awarded by NASA the “most Compelling Results from the ISS” in 2013.  He has a long, sustained track record of funding by the NIH, NASA and the National Space Biomedical Research Institute (NSBRI), for which he became Team Leader of the Cardiovascular Section in 2007 and he currently advises NASA’s flight surgeons on cardiovascular medical issues. His work with astronauts has translated into one of his other areas of clinical expertise, namely patients with syncope (fainting) and orthostatic intolerance (the inability to stand up and withstand the effects of gravity on Earth). 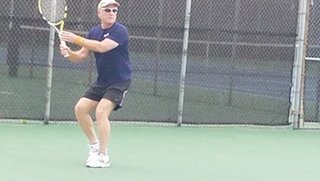 How doctors squeeze in exercise, and how you can, too 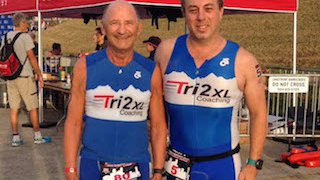 The heart of a champion: Triathlon training with heart failure 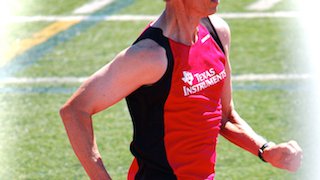 Running marathons at 74? How exercise keeps the heart young 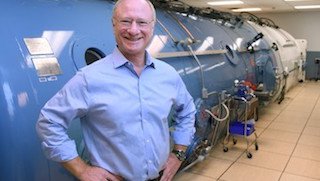 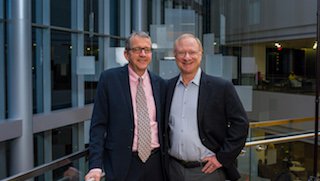 A cardiology powerhouse – and now a community resource 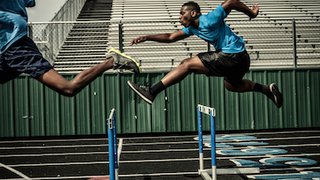 Pre-sports heart screenings: What parents and athletes need to know 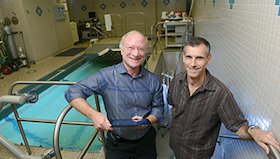 Is extreme exercise – like endurance swimming – bad for your heart?