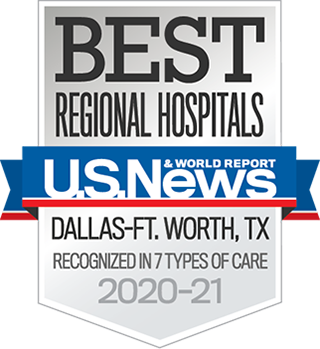 For the fourth consecutive year, U.S. News & World Report has named UT Southwestern Medical Center the Best Hospital in Dallas-Fort Worth. And 10 of our specialties and seven procedures were rated among the nation’s finest.

It has been certified as an Advanced Comprehensive Stroke Center by The Joint Commission.

Zale Lipshy Pavilion is located on Harry Hines Boulevard, in the Southwestern Medical District, across from Parkland Memorial Hospital.

The Southwestern Medical District and Zale Lipshy Pavilion are just east of Interstate 35E, and minutes away from both downtown Dallas and Love Field Airport. 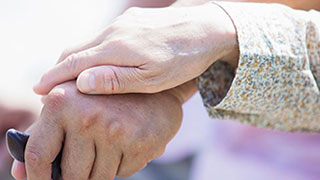 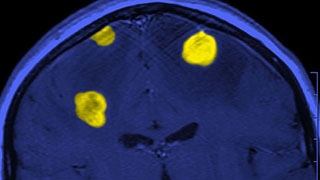 The eight-bed EMU is equipped with the latest technology to diagnose and treat patients with difficult-to-control seizures. 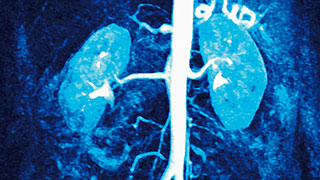 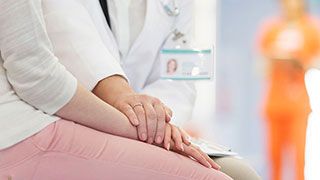 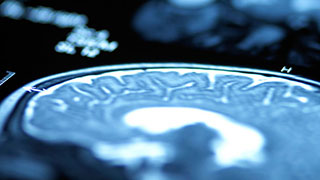 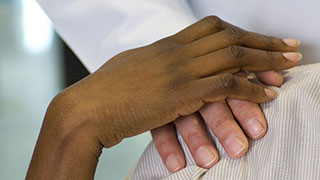 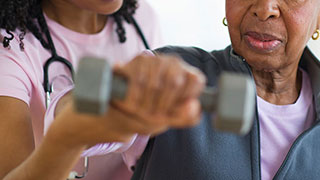 A 36-bed rehabilitation unit that includes a comprehensive, interdisciplinary approach in rehabilitating patients with functional impairments due to acute illness or injury 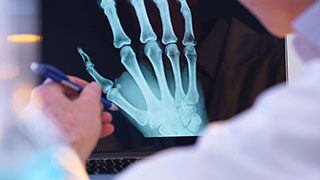 UT Southwestern is honored to have earned "Best Hospital in Dallas-Fort Worth" recognition for the fourth consecutive year from U.S. News & World Report for 2020-21.

Our neurological surgeons have performed more surgeries to prevent aneurysmal hemorrhage than any other medical center in the U.S.

When it opened, UT Southwestern was the only medical school in the country without its own private referral hospital. To fill that critical need, UT Southwestern administrators began planning in the early 1980s for a facility and secured the support of the Zale Foundation in their efforts.