4 myths about vaping and pregnancy – busted

Over the last few weeks, vaping has drawn sharp scrutiny. Hundreds of cases of severe lung disease allegedly related to vaping, as well as four deaths at the time of this writing, point to something that health care providers have warned about for years: Vaping is not a safe alternative to smoking.

While U.S. smoking rates declined from 42.4% to 13.9% between 1965 and 2017, the emergence of electronic nicotine delivery systems (ENDS) has shifted many smokers to vaping – including pregnant women.

According to a March 2019 study, 7% of women reported vaping three months before pregnancy, while pregnant, or up to six months after delivery. More than 38% of women who vaped during the last trimester reported using products that contained nicotine.

Further compounding the issue, vaping rates have skyrocketed among middle and high school girls. In 2011, only 1% reported using ENDS; in 2018, the total grew to an alarming 19%. Within the next decade, we’ll likely see a large number of young women who are addicted to nicotine when they become pregnant if this trend continues.

Unfortunately, many pregnant women have been led to believe that vaping instead of smoking is healthier for their babies. This confusion can be boiled down to a general lack of transparency with consumers and four widespread myths.

Common myths about vaping and e-cigarettes

Myth 1: Vaping is a safe alternative to cigarettes.

This is one of the most widely spread myths about vaping, and it’s not pregnancy exclusive. Earlier this month, the U.S. Food and Drug Administration (FDA) sent a warning letter to a prominent vaping products company, saying it had violated federal regulations because it did not  receive agency approval to market its products as a healthier alternative to cigarettes.

In the letter, the FDA stated the company made unsubstantiated claims, including that its products are “99% safer” than cigarettes or “a safer alternative than smoking cigarettes.” What’s more, the FDA alleges these comments were made in a presentation to students, furthering the notion that ENDS companies are providing misinformation to younger consumers.

Vaping during pregnancy has deeper implications. In utero exposure to nicotine, which is found in many vaping products, is known to directly harm fetuses by causing abnormal lung, heart, brain, and immune system development, which carries lifelong consequences.

A 2018 study in Obstetrical & Gynecological Survey showed that nicotine consumption among ENDS users is similar to that of smokers. But even vaping products that don’t contain nicotine can harm a baby. Though the aerosol in ENDS contains fewer chemicals than cigarette smoke, it also contains harmful substances, such as:

The packaging and flavors of vaping products make them seem innocuous, but they are not. ENDS products lack the large Surgeon General’s warnings present on cigarette packs. Some bear small labels that indicate the product contains nicotine, but they don’t have the government warnings required on cigarettes.

"Vaping during pregnancy has deeper implications. In utero exposure to nicotine, which is found in many vaping products, is known to directly harm fetuses by causing abnormal lung, heart, brain, and immune system development, which carries lifelong consequences."

There is no data to suggest vaping can help people quit smoking. In fact, there are several reasons that vaping may keep patients addicted to nicotine:

The truth is, many people who vape also smoke cigarettes. A 2018 study in Women’s Health Issues found that 30% of nearly 400 patients reported using tobacco and ENDS during pregnancy, while nearly 12% used ENDS only.

Myth 3: Vaping is safer than going cold turkey during pregnancy.

Many pregnant women worry that going cold turkey will cause the baby to suffer nicotine withdrawals. This is not true – we do not see fetal distress or withdrawal issues from abrupt nicotine cessation like we do with illicit drugs such as heroin.

Maternal stress due to nicotine withdrawals has not been shown to pose risk to the mother or the pregnancy. However, most patches and medications to quit smoking have not been proven safe for use during pregnancy. Even without cessation aids, research shows that nearly half of female smokers quit shortly before or during pregnancy.

Also, I want to emphasize that vaping is not a safe, temporary alternative for women who want to start smoking again after delivery. The effects of secondhand smoke on infants and children have been well-documented.

The Ob/Gyns in our office support going cold turkey. Talk to your provider about resources that can help you quit.

Myth 4: My doctor didn’t ask me about vaping, so it must not be a big deal.

This exposes a serious communication gap. Some providers might not feel as confident making recommendations about ENDS, which are new compared to smoking. Others might not think of smoking vs. vaping as separate issues, and therefore fail to ask.

The best thing you can do is be forthcoming with your provider about vaping, just as you would regarding your diet, supplements, and medication. The more information we have about your unique pregnancy, the better we can recommend ways to optimize your health and pregnancy.

Vaping and how it affects cancer patients

ENDS have only been available for a decade, so long-term data are not yet available on the potential health implications of vaping. However, if short-term data such as lung disease, increased heart rate, and high blood pressure are any indication, the outlook doesn’t look good.

If you’re pregnant or considering pregnancy, do yourself and your baby-to-be a favor and quit all forms of nicotine. When you're ready, check out UT Southwestern's free smoking cessation program offered at Harold C. Simmons Comprehensive Cancer Center.

You can find free resources to quit at the national Tobacco Helpline at 800-QUIT-NOW. For Texas-specific resources, call the free Quitline at 877-YES-QUIT. 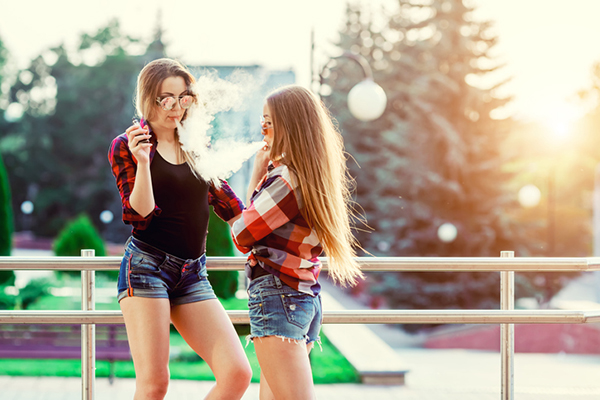 More in: Your Pregnancy Matters, vaping, pregnancy and smoking 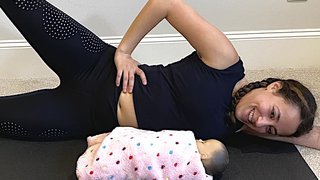 10 exercises you can do with your new baby 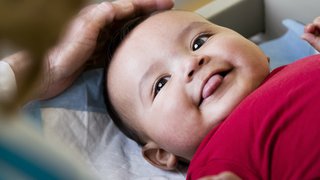 Feeding support and options to fix tongue-tie in babies 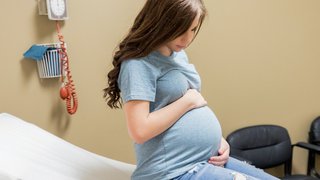 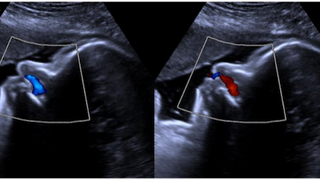 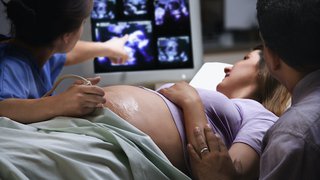 How to manage anxiety about pain during common pregnancy tests 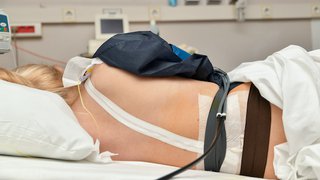 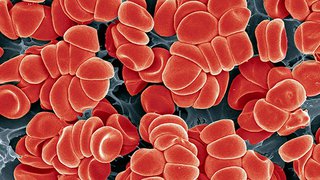 How can having low platelets affect my pregnancy and birth plan? 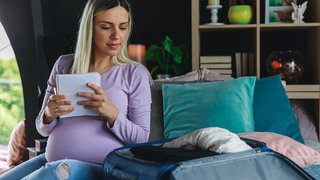 What if my Ob/Gyn isn’t on call to deliver my baby? 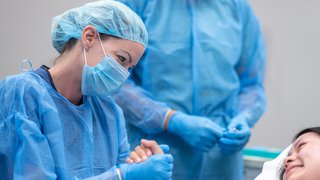