Myelodysplastic syndrome (MDS) is a type of blood cancer (leukemia) in which the bone marrow, the spongy tissue inside some bones of the body, produces blood cells that don’t mature. Over time, people with MDS have more abnormal blood cells than healthy ones, which can lead to conditions such as anemia, leukopenia (a drop in white blood cell count), and thrombocytopenia (a drop in platelet count). About 25% to 30% of people with MDS will develop acute myeloid leukemia, a fast-growing cancer of bone marrow cells.

The Harold C. Simmons Comprehensive Cancer Center at UT Southwestern offers the most advanced treatments available for patients with MDS, MDS/MPN, and CMML. It is nationally recognized by the MDS Foundation as a center of excellence for the treatment of people with MDS. Our specialists are renowned for providing state-of-the-art care and advancing research related to cancer and blood diseases.

Causes and Risk Factors of MDS

Most cases of MDS have no obvious cause, while others are related to certain external factors.

Risk factors for MDS include:

Because failure of the bone marrow to produce normal mature cells is a slow process, MDS might not cause symptoms in its early stages.

At UT Southwestern, our blood cancer specialists have the expertise to diagnosis MDS, MDS/MPN, or CMML quickly and accurately. We begin with a review of a patient’s medical history, a discussion of symptoms, and a thorough physical exam.

To confirm a diagnosis, we might recommend additional tests, such as:

Treatment for MDS, MDS/MPN, or CMML depends on the severity and symptoms of the disease. Our recommended approach might include:

At UT Southwestern, we have expertise in using the most advanced treatments for MDS, overlap disorders, or CMML, including:

Support During and After Treatment

Our care teams offer nutritional, spiritual, and transitional guidance from the start of a patient’s journey, through treatment, and beyond. The overall physical and emotional well-being of our patients is vital to achieving a positive outcome. Learn more about our support services. 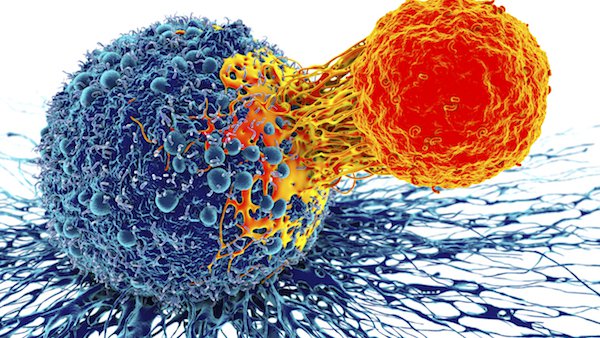