Glulams grow in Frisco: An uplifting tale of timber at the new UTSW Medical Center

Glulams, mass timber panels that are glued or laminated together, are a style of engineered wood that has been around for 100 years or more, said Robert Klodginski, project manager at Texas Timber Frames in Boerne, the Hill Country company that supplied the beams. “But it has become in vogue again as architects rediscover it.”

Innovative and iconic structures using glulams have been popping up all over the world in recent years, from museums in Aspen, Colo., and Japan to public art pieces in the UK. As one architect described it, the trend toward wood puts “Mother Nature’s fingerprints back into our buildings.”

The glulams featured at UT Southwestern Frisco were cut by hand from Douglas Firs that stood nearly 200 feet tall and 8 feet in diameter, said Mr. Klodginski. They are the biggest glulams Texas Timber Frames has ever worked on: Too big for their normal forklifts, and so heavy they required four semis to transport them to the Metroplex.

“It was a Herculean task, and they’re still a bit awe-inspiring. I think people are going to be drawn to the monumentality of the glulams. And I hope of a lot of good comes under them.”

The most majestic of the 19 glulams on the medical campus support the canopy over the breezeway that connects UT Southwestern Frisco with Texas Health Hospital Frisco, slated to open in December. The second-story bridge will provide seamless access for physicians seeing patients in the clinic and the hospital.

Beyond their natural beauty, glulams are really tough – as strong as concrete and steel, Mr. Klodginski said, and more sustainable. Specially treated, they can withstand two hours of fire exposure and still remain structurally sound.

“In 30 years of timber framing, these are the single largest beams we’ve ever dealt with,” Mr. Klodginski said. It took about four weeks to get them firmly in place.

“It was a Herculean task, and they’re still a bit awe-inspiring,” he added. “I think people are going to be drawn to the monumentality of the glulams. And I hope of a lot of good comes under them.” 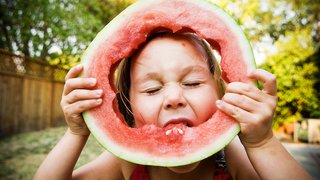 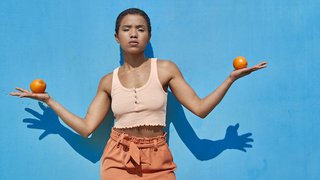 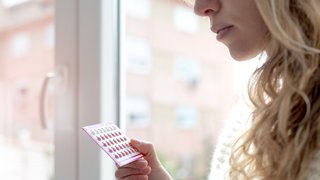 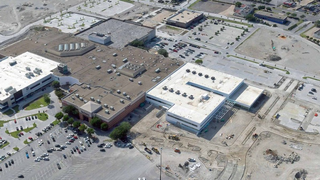