Since 1987, when the first slender can of Red Bull was sold, energy drinks have become a huge industry, with dozens of products on the market and billions of cans sold each year.

The main selling point of energy drinks is their high level of caffeine. While there have been a number of case reports of troublesome events, including heart arrhythmias and even cardiac arrest, most individuals who consume these products do not suffer serious ill effects.

The risks of energy drinks

My first health concern about energy drinks is that they are marketed to children and teens. Caffeine temporarily elevates blood pressure and can make people jittery and anxious. An 8-ounce Red Bull contains 80 milligrams of caffeine, about the same amount as a cup of coffee. Some of the newer energy drinks contain a lot more caffeine. Wired Energy Drinks, for instance, boasts that a 16-ounce can of its Wired X 344 contains 344 milligrams of caffeine.

It’s common for those who like energy drinks to consume more than one can a day. While many adults consume 200 to 300 milligrams of caffeine in coffee each day without harm, it’s not known what harm that level of caffeine might cause in 12-year-olds or 15-year-olds.

Another concern is that energy drinks contain significant amounts of sugar, of which Americans, including children, consume far too much. An 8-ounce Red Bull contains 27 grams of sucrose, about the same amount of added sugar as a soda. The American Heart Association recommends women consume just 6 teaspoons of added sugar a day, or about 30 grams.

Still another health concern is a practice that exists among college students of combining energy drinks and alcohol. There’s this notion on college campuses that you can drink more beer and still be alert if you chase the alcohol with an energy drink. Students think they are able to function normally despite consuming large amounts of alcohol because they’re balancing it with high-dose caffeine. It’s not true, but people believe it, and that leads to risky behavior and drunken driving. It’s a dangerous practice.

More in: Diet and Nutrition, heart

Next Article
Tackling the dual challenges of AFib and weight wellness 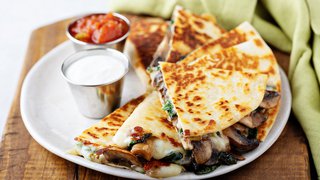 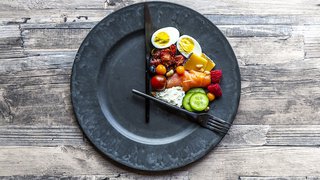 Lifestyle Medicine: How it could save your life