Earwax peeking out from inside your child’s ear canal can be unsightly – and even a little gross.

What parent hasn’t felt tempted to reach for a cotton swab to remove the sticky, yellowish-brown substance and start mining for the original source inside their little one’s ear?

But try to resist that urge. Cotton swabs and other items inserted into the ear canal can cause more harm than good.

A cotton swab pushes the wax deeper and it can become impacted against the eardrum. About 1 in 10 kids have impacted earwax, which can be difficult and painful to remove.

Despite their soft tips, cotton swabs can also scratch the ear canal or rupture the ear drum, increasing chances of infection and hearing loss.

In a study of almost 1,000 ER visits, the most common cause of ruptured eardrums, or traumatic tympanic membrane perforations, is the use of cotton swabs or other objects inside the ear. Injuries frequently occurred in kids under 18, most commonly in children under age 6 due to these young children having very narrow ear canals.

In most cases, earwax is harmless and it has a few important jobs:

Some kids naturally have more earwax than others, but ears generally make as much wax as they need. Glands in the ears produce oils that combine with shedding skin cells, sweat, sebum, hair, and debris to create earwax (also called cerumen). The sticky substance can range in color from golden yellow to brown or black, depending on how long it has been in the ear canal.

While it may look unpleasant, a certain amount of earwax is a sign of a healthy, functioning ear. Let’s discuss how to safely clean a child’s ears and what to do if ear wax becomes problematic.

How to safely clean your child’s ears

For most little ears, a gentle wipe of the outer portion of the ear with a damp cloth is all that’s needed. Avoid trying to clean inside the ear canal with a cotton swab or any other tool. Also resist trying these methods, which can cause impacted earwax or ear infections:

Certain behaviors can increase earwax production. For example, heavy use of earbuds, headphones, or earplugs can irritate the ear, triggering the ear to protect itself by creating more wax. If you find that your child seems to have more earwax than usual, try to limit the use of these items. Hearing aids can also increase earwax. In this case, aim to keep the devices clean and free from bacteria to minimize infection risks.

When to see a doctor

Earwax only becomes a problem when it:

The most common cause of impacted earwax in kids is the use of cotton swabs, bobby pins – or curious tiny fingers with anything handy – to scratch the inner ear or remove the wax. Symptoms of this condition include:

Ear pain combined with an odor, blood, green discharge, or fever is a sign of an infection. If your child is experiencing any of these symptoms, visit a pediatrician or ear, nose, and throat (ENT) specialist.

Safe earwax removal is done in a doctor’s office by a pediatric otolaryngologist. We use a binocular microscope to accurately view the interior of the ear and precise instruments to safely remove the wax from the delicate ear drum. We may also recommend ear drops or at-home methods to soften the wax for easier and less painful removal in the office by your otolaryngologist.

While earwax may be unsightly, it has an important job to do. Teaching your kids about safe ear care – and that cotton swabs aren’t for digging – will help protect their ears and their hearing. 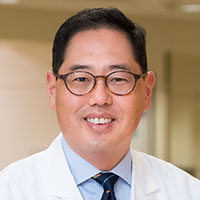 Next Article
What's causing ‘electric’ facial pain? It might be trigeminal nerve damage 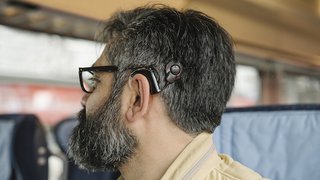 Removing pituitary adenomas with an endoscope and expert teamwork 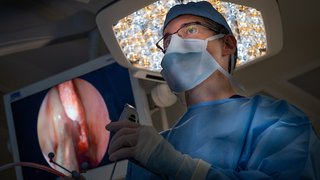 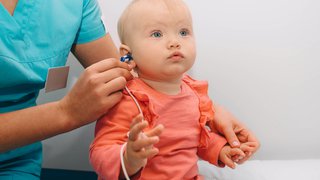 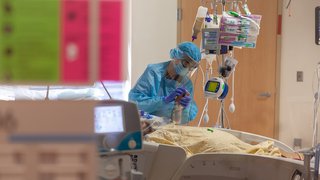