The Neurodiagnostics Lab at UT Southwestern Medical Center offers the latest innovations in diagnostic techniques and the most advanced technology available. Our physicians are experts in providing an accurate diagnosis to create an effective treatment plan.

Techniques and Technology for Accurate Diagnosis

Neurodiagnostics help doctors determine whether the brain, spinal cord, and/or peripheral nervous system are functioning properly. The nervous system relies on tiny electrical signals that travel through the central and peripheral nervous systems, carrying instructions from the brain to the rest of the body and also carrying sensory information from the body back to the brain. An interruption in those signals sometimes results in loss of function in a limb, sensory deficits, coordination problems, or gait dysfunction.

The Neurodiagnostics Lab at UT Southwestern conducts a wide range of comprehensive imaging, electrical impulse detection, and other neurodiagnostic procedures to help doctors quickly diagnose a problem and craft a solution.

Using neurodiagnostics, we can diagnose a variety of dysfunctions in the nervous system, such as:

Neurodiagnostic analysis might involve several tests to pinpoint a condition or rule out others. Depending on the test, the patient can be awake or asleep during the procedure.

Electrophysiological studies include electroencephalography (EEG), a measure of electrical activity in the brain, as well as electromyography (EMG) and nerve conduction studies (NCS). EMG uses a concentric needle to record the electrical activity produced by skeletal muscles and yields very important diagnostic information. Alongside EMG, nerve conduction studies test how well and how quickly a motor and sensory nerve can send an electrical impulse.

Other specific diagnostic tests include:

UT Southwestern offers several other diagnostic services, such as:

Back and Spine; Brain 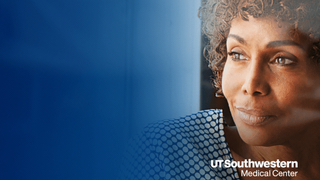 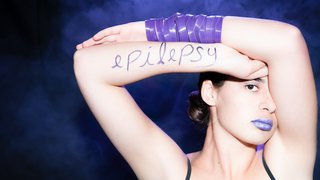 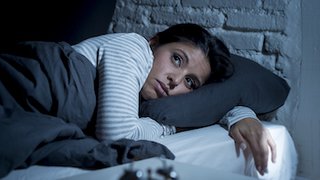 Insomnia: Don’t lose sleep over it 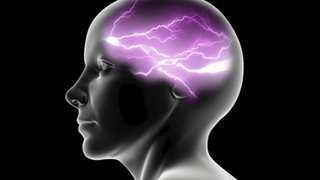